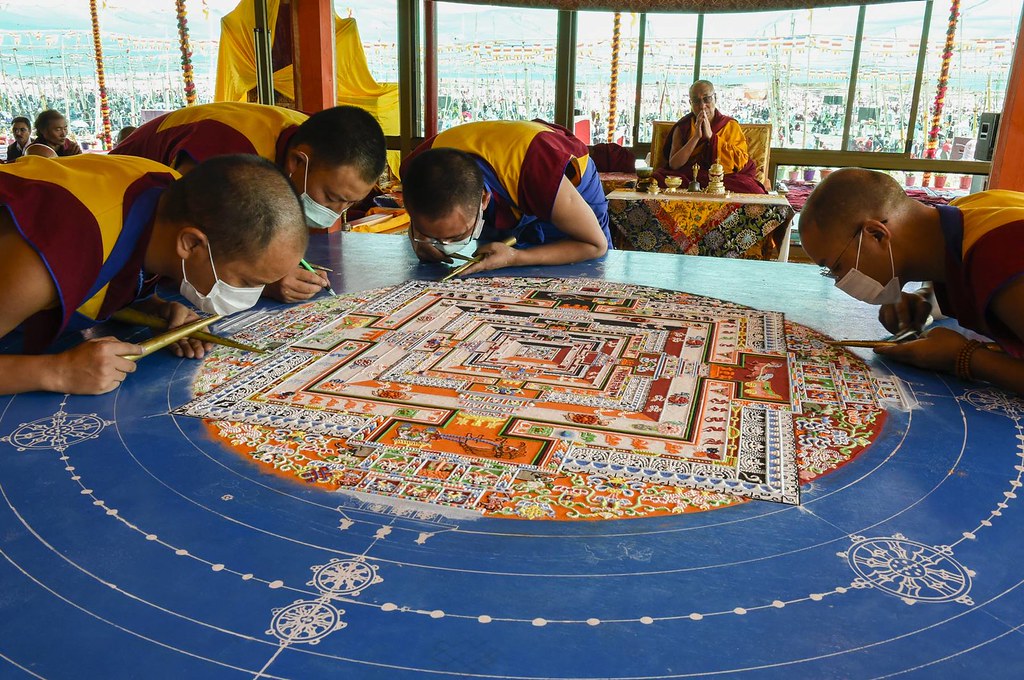 “Mandalas are an aspect of Tantric Buddhism that, due to their colorful complexity, have attracted a great deal of interest…most are related to Tantric doctrines which are normally supposed to be kept secret…” H.H. The XIV Dalai Lama

“The mandala is fundamentally something secret. If you are interested in it in order to acquire reputation, and feel pride in showing what you have worked out to others, you do not have the right attitude. If however your work springs from efforts to offer help to other people, that is the right attitude of mind, which will contribute to the liberation of yourself and others.” Khenpo Thubten to Martin Brauen

In the modern era, where the choice of religion or worldview can be influenced by fashion and trends, some religious practices remain out of reach due to the knowledge and effort required to perform them. Lazy Buddhist is a Tibetan sand mandala printer that aims to provide bragging rights to Neo-Buddhists by allowing them to create sand mandalas in their living room with the press of a button. Mechanized spirituality at it’s best.

Lazy Buddhist was supported with an artist residency at subnet in Salzburg, Austria during August & September of 2014. While at subnet, research and design of a diy CNC machine to be used to create sand mandalas was carried out and a first version of the machine was created in Solidworks. Uppon returning back to Greece, a second improved version of the machine was designed that is more robust and much easier to assemble. The initial design was a 2 axis machine (XY) and the newer design is a 3-axis machine (XYZ).

Currently, software is being written to algorithmically create Tantric Buddhism mandalas and once this is complete extra funding sources will be investigated that will enable the physical creation and assembling of the machine.

Lazy Buddhist is an Open Hardware project and the CAD ( solidworks) files are available for download. 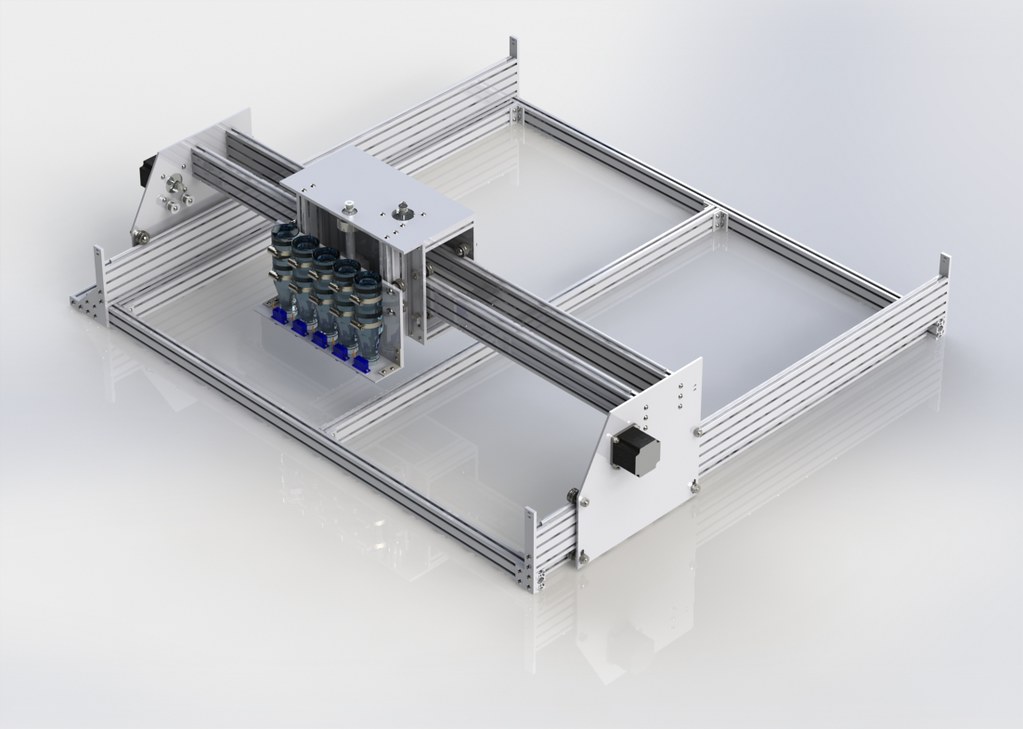 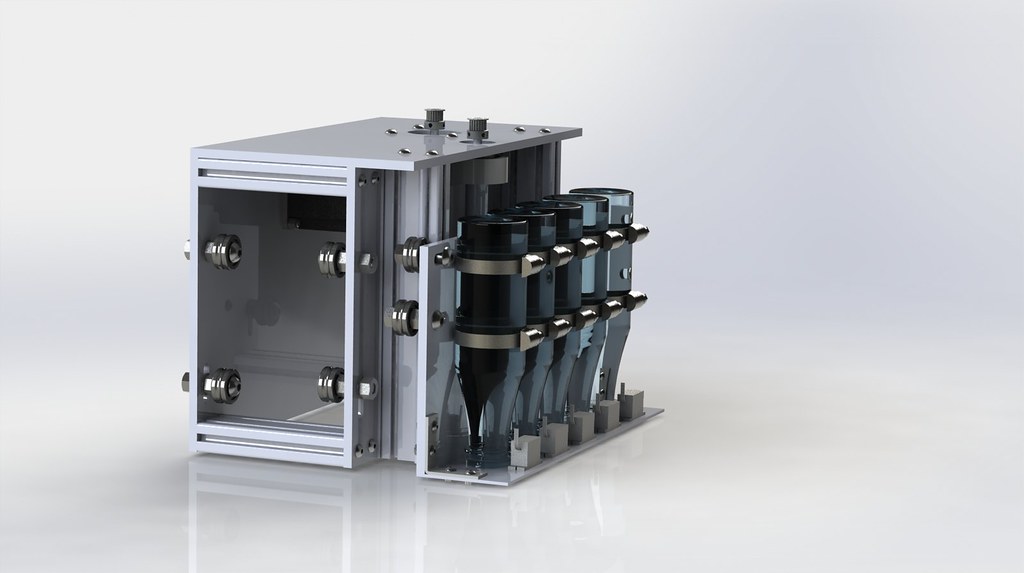 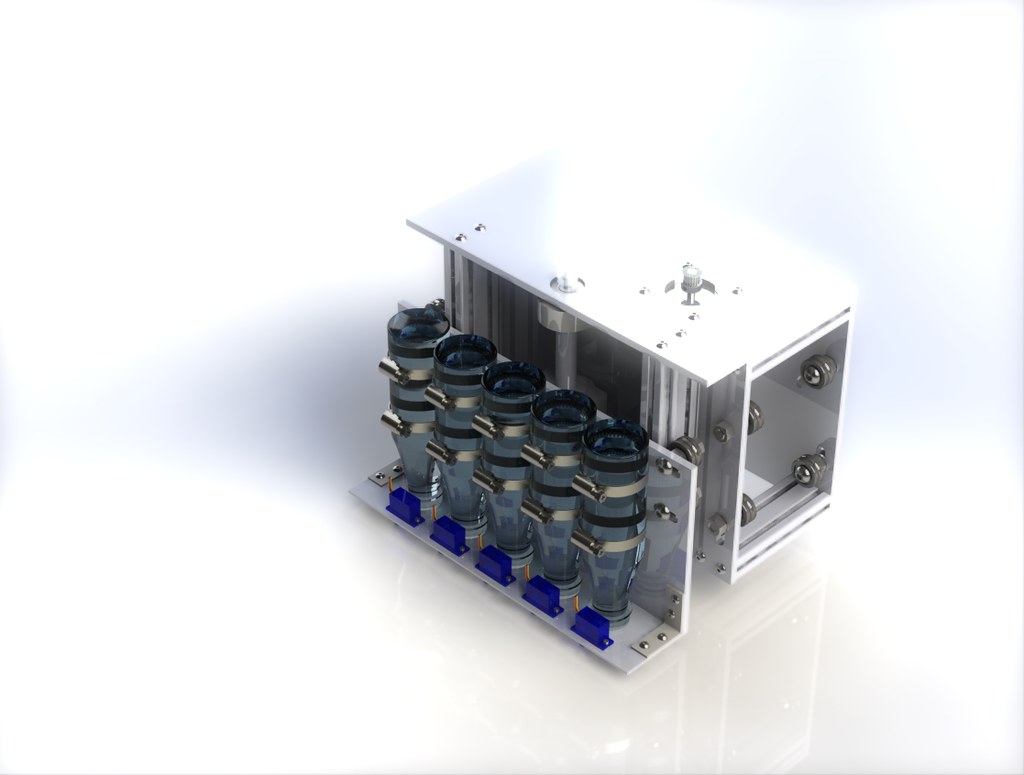 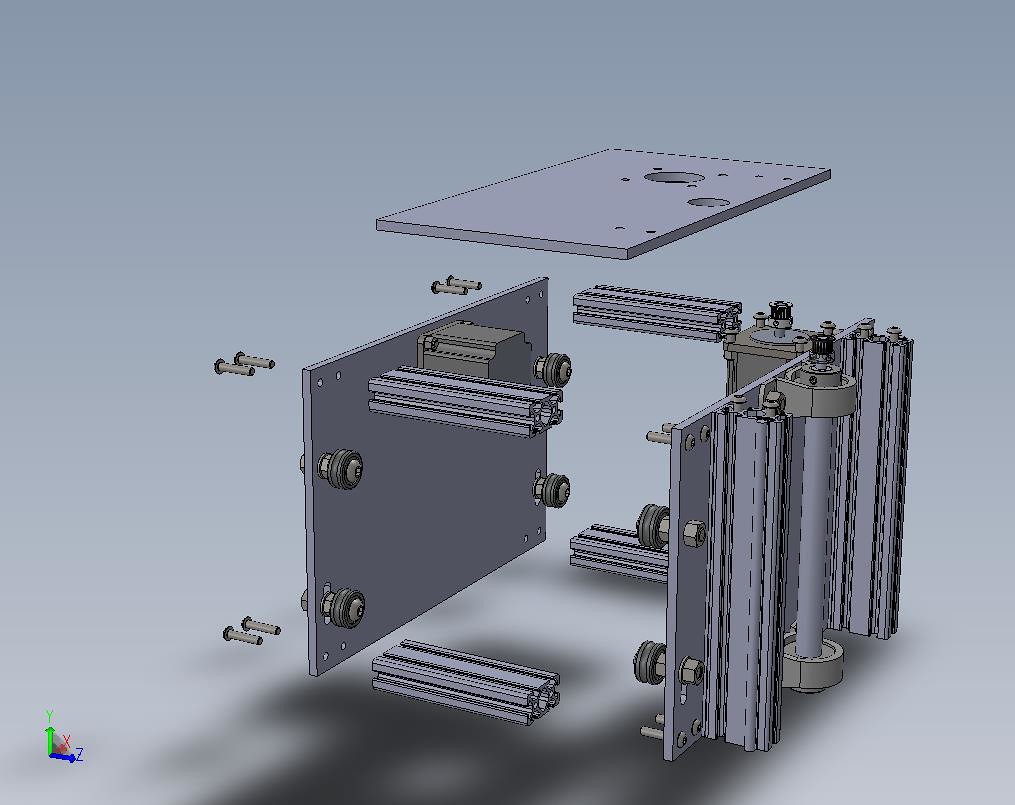 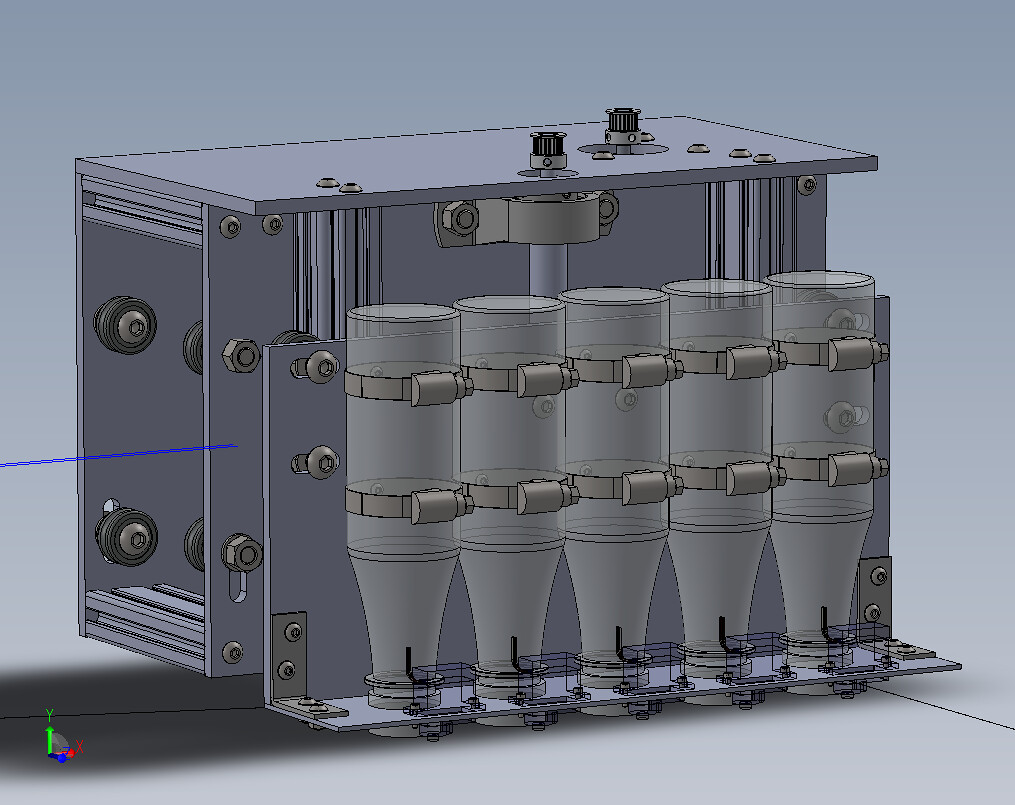