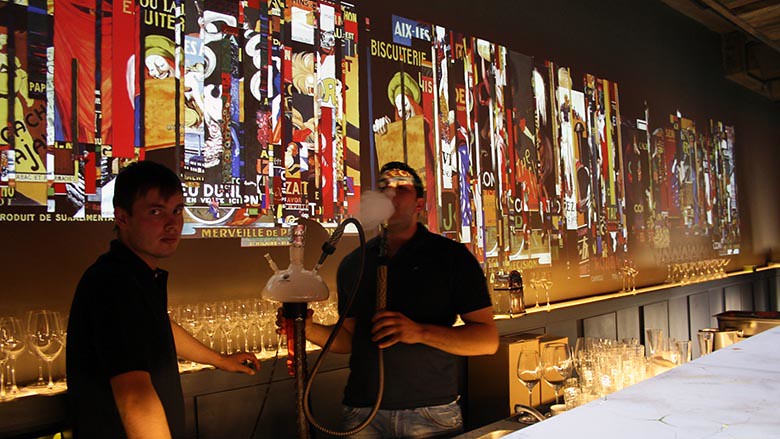 The Franco-Russian Poster Wall is one of the interactive projects Potion created for the Moscow based Noviy Restaurant & Bar.

I worked on the wall project - while a developer intern at Potion - during the summer of 2010, making the posters tearable. The project was created in a precursor of Potion’s open source - C++ based framework, PoCode.

The NOVIY project has received several awards, including:

More info about the project can be found in Potion’s website. 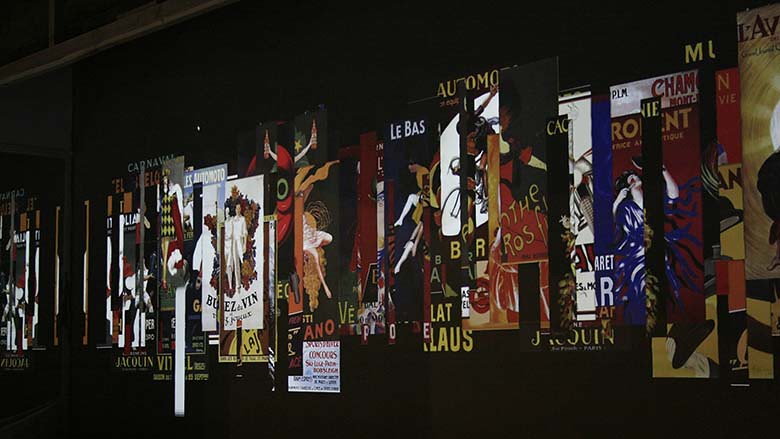 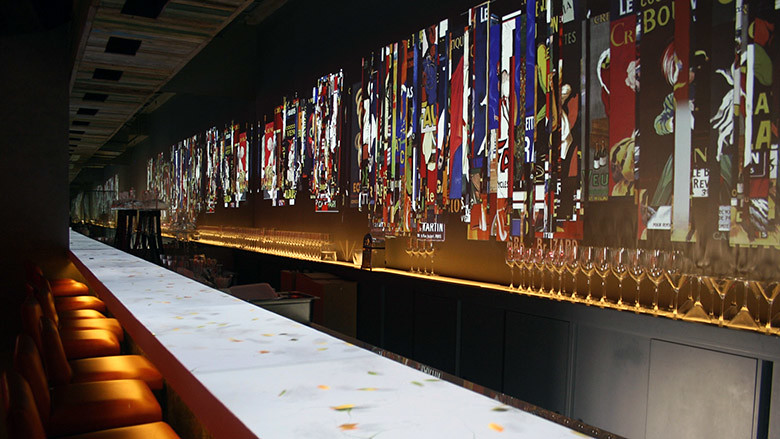